She honoured the memory of the Nelson brothers, Patriots who fought for independence. She reminded everyone that Québec independence is not only for francophones, but for all Québécois, no matter where they’re from or the language they speak.

Former Premier Bernard Landry was in attendance, as well as the current President of the Société Saint-Jean-Baptiste de Montréal, Maxime Laporte. 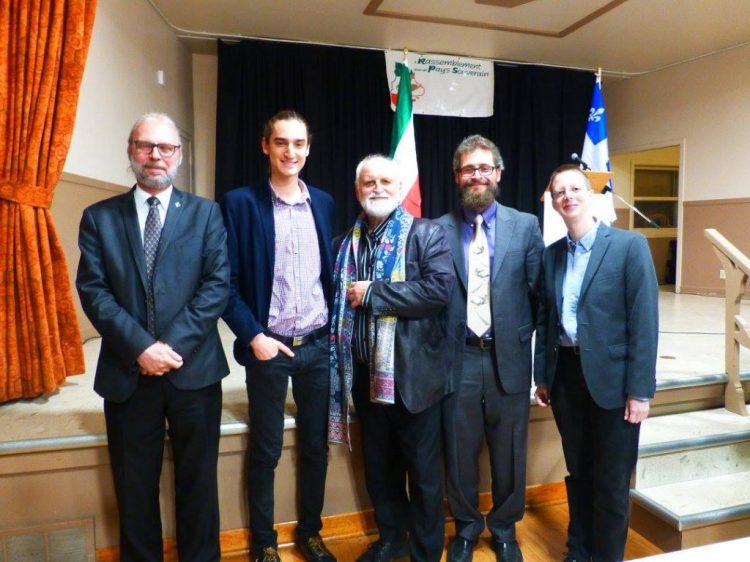 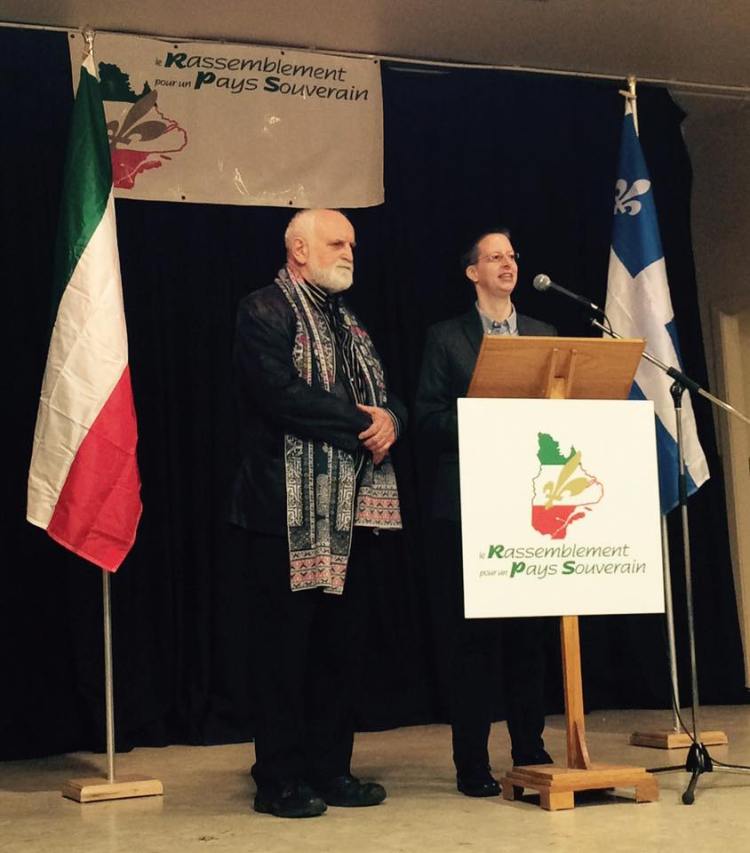 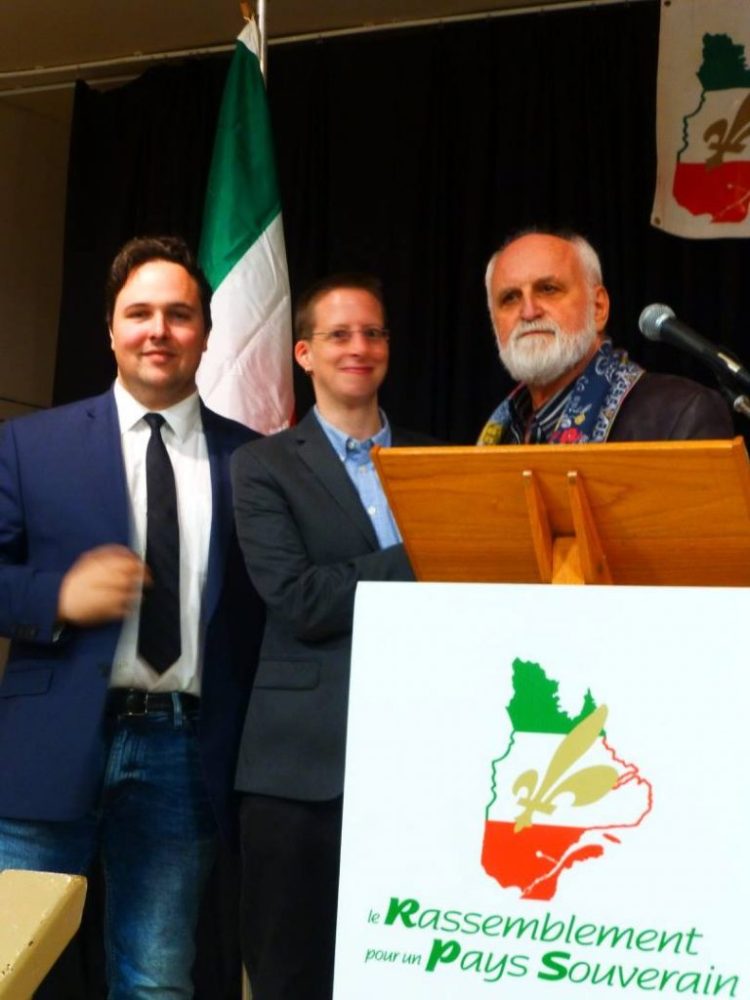